The load case airplane crash has been relevant for the design of nuclear plants in Germany since the 1970s.  At that time, the crash of a military aircraft was relevant due to the geopolitical situation.

Since 9/11, the crash of passenger aircrafts has also been relevant in risk assessment. The load case is analyzed mainly for nuclear facilities, but it can also be transferred to other critical infrastructures.

Wölfel has been working on this load case since the 1970s and has been involved in the continuous enhancement of methods for the analysis of this load case.

The current state of the art is the integral stimulation method, where the aircraft, the projectile, the building and their interaction are considered in a simulation, which allows realistic conclusions about the crash scenario.

Model enhancements using the SPH method allow to provide information about fire loads as a result of the leakage of kerosene (animation).

During the analysis, we can determine the following quantities for each type of impact load for you:

Besides plane crashes, impact loads can also be caused by vehicles, ships, debris loads and other objects. We efficiently use the available methods for each specific project – from load assessment with a simple non-linear single-mass oscillator up to integral simulation. 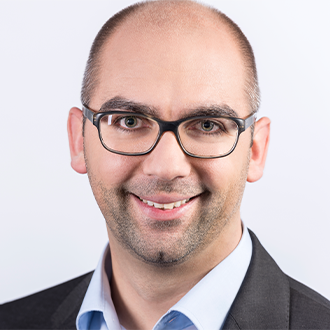